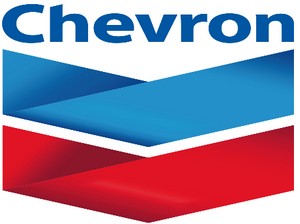 As “” reports, American company Chevron positively evaluates the perspectives of signing the shale gas extraction agreement with Ukraine, however indicates that negotiations could not last forever.

The main barrier on the way of signing the agreement is lack of its approval by the Lviv and Ivano-Frankivsk regional councils, which is mandatory according to Ukrainian legislation. It is the case, that at the territories of these regions the Oleska shale gas area, where Chevron plans to extract shale gas, is located. The company faces the critics of environmental groups and politics due to potential environmental risks of shale gas extraction.