Map of the wells and areas

On January 24, 2013, the Government of Ukraine has signed a production-sharing agreement (PSA) with Shell Exploration and Production Ukraine Investments (IV) BV and LLC Nadra Yuzovsky. The agreement was signed for the period of 50 years. 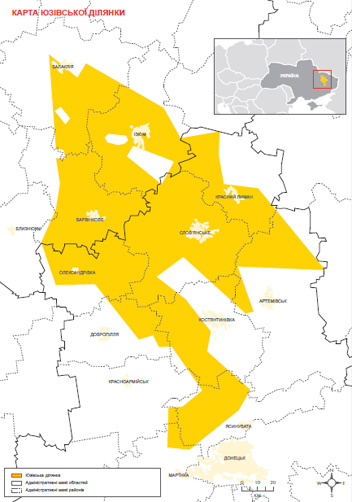 As of March 2013 Chevron is at the stage of approval of production sharing agreement by local authorities. 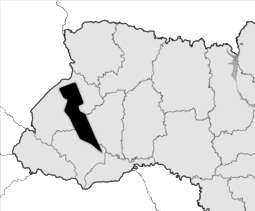 Besides, Italian oil and gas company ENI has its plans to extract shale gas at the territory Lvov-Lublin basin. In 2012 Eni signed a Share Purchase Agreement with Ukrainian state-owned National Joint Stock Company Nak Nadra Ukrayny and Cadogan Petroleum Plc to acquire a 50,01% interest and operatorship of the Ukrainian company LLC WESTGASINVEST. LLC WESTGASINVEST currently holds subsoil rights to nine unconventional (shale) gas license areas in the Lviv Basin of Ukraine, totalling approximately 3,800 square kilometres of acreage. The company and its partners, including UK-based Cadogan Petroleum, plan to spend about $55 million exploring for shale gas in the Lviv basin from 2012 through 2015.

UEF 2014: 7 Key Messages On The Development Of Gas Sector In Ukraine