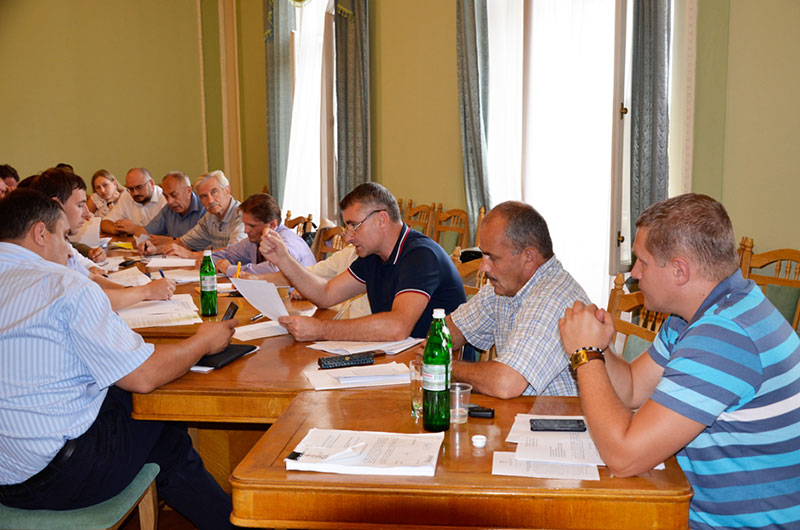 The Head of the working group, which is the head of environmental, natural resources and recreation commission of Lviv regional council Mr. Oleksiy Balytckyi, informed that members of the working group have received for acquaintance the draft of the agreement and all materials on this question provided to the commission.  Mr. Oleksiy Balytckyi noted that the working group should carefully examine all paragraphs of the proposed agreement, provide its comments and elaborate the position on this issue. He proposed to divide the analysis of the agreement by three main parts: economic, environmental and legal.

Some members of the group expressed the views on the working process. Deputies emphasized that they will not decide on the agreement without taking into account the views of local communities. Civil society will be invited to join the discussion and information on the working group discussion progress will be published on the web-site of Lviv regional council. Also, it was decided to invite the representatives of local authorities from the districts, where Oleska are is located, to the next meeting of the working group.

Next meeting of the working group will take place on 3 of September.