Shell and PJSC Ukrgasproduction  of the second exploration well Novo-Mechybelivska-100. 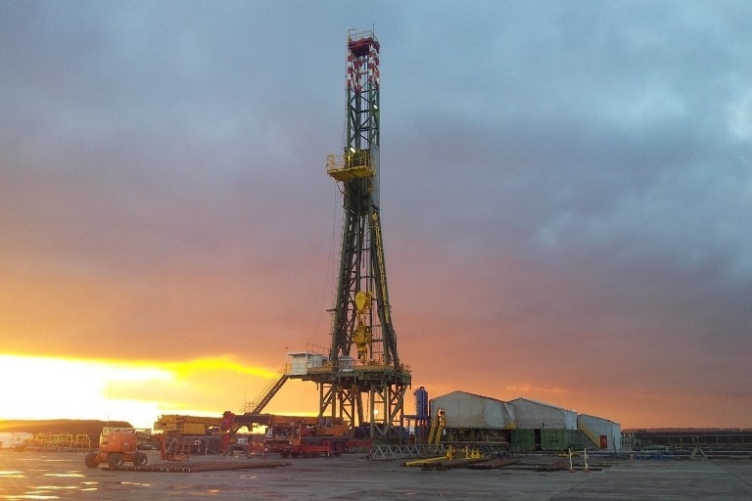 The well is located in Kharkiv region.

The information about the completion of the drilling stage was announced by Oleksiy Tatarenko, Deputy Head of Shell in Ukraine, during the meeting with the Head of Kharkiv state administration and members of National and Foreign Investors Council.

«We have completed drilling works and logging operations to receive important data, as well as ensured the structural integrity of the well by high-quality cementing. We are now preparing for further works, including potential testing of the well», – stated Oleksiy Tatarenko.

The drilling of Novo-Mechybelivska-100  was started in December 2013.

The testing of the first well Biliajivska-400 is still ongoing.